¡Con el Menino a Rusia! ¡ Con el Abecedario a París! - With the Menino to Russia / With the Alphabet to Paris! 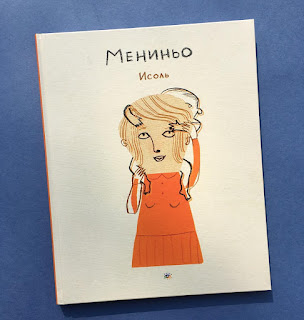 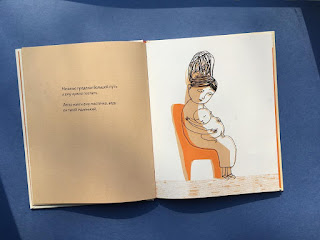 The Russian publishing house Eye-books has made an edition of El Menino in their language.
To celebrate it, I will be in the framework of the Moscow Book Fair on November 29 and 30, and these will be the activities:
Wednesday 29
19 a 20:30 hs Talk about my work as an illustrator at the Cervantes Institute, signatures.
Thursday 30-11
15 hs Master class for children at the National Children's Library of Moscow at 3 p.m. 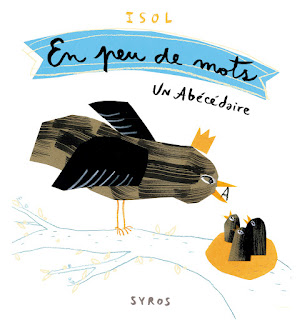 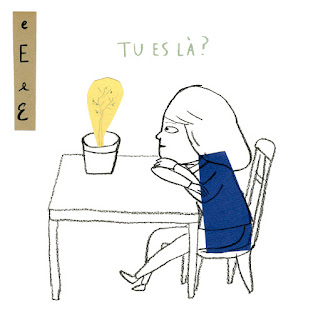 Syros publishing house was courageous enough to translate my Alphabet into French! It's called En Peu de mots (In a few words). Then I was invited to the Montreuil Book Fair in Paris, where I will be from December 2 to 4 presenting the book. 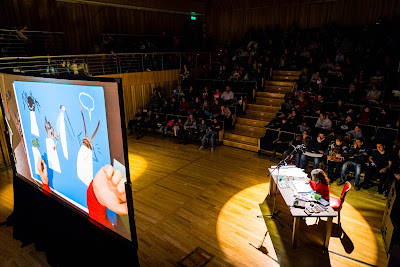 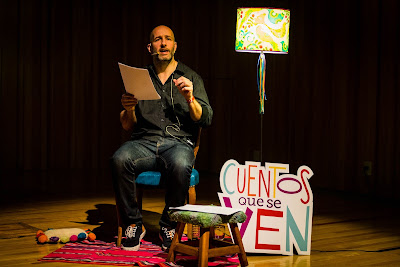 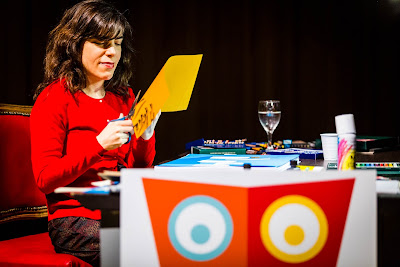 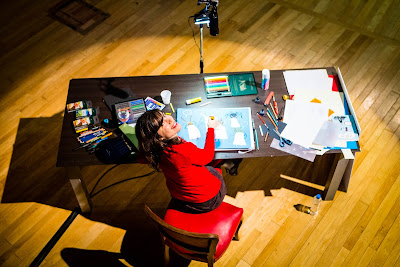 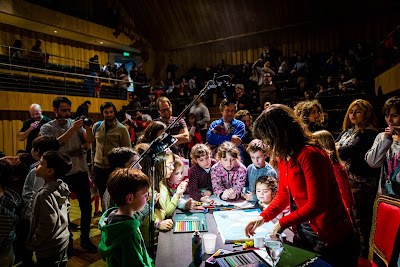 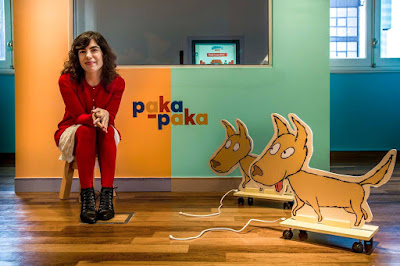 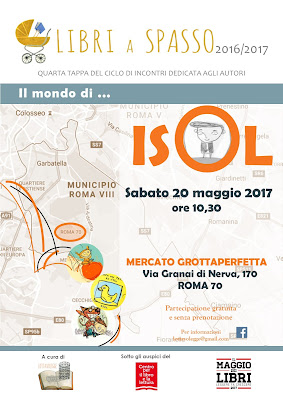 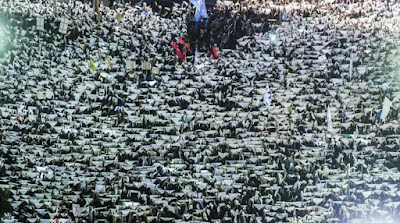 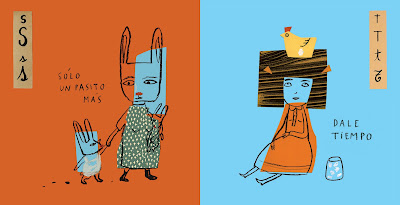 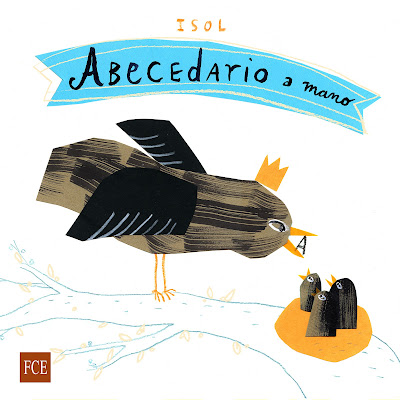 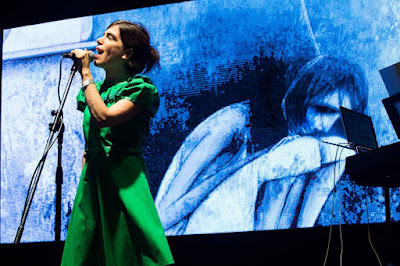 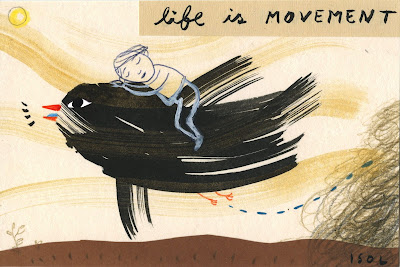